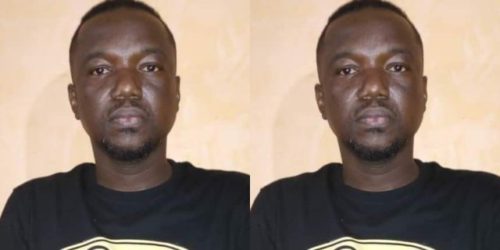 Ghana’s most wanted criminal who is well specialized in stealing cars and has succeeded in robbing over 40 vehicles in a space of just a year.

According to details gathered from the Kwabenya Police in the Greater Accra Region, Osei Yaw Akoto Bediako as he is known in his mid-30s  succeeded in stealing over 40 expensive cars within a year.

Osei Yaw Akoto Bediako is said to be getting his cars via the rental firms. He goes to any of his victims and rent their car(s), then with the aid of his accomplice at the Driver and Vehicle Licensing Authority (DVLA), forge the documents of the car and sells it to unsuspecting victims.

“He was arrested and put before the Kwabenya circuit court and was granted bail but has jumped bail. He is suspected to be hiding around Adenta, East Legon, Westland, and Kumasi. He is also an addicted gambler”, police revealed.

His victims are said to be lodging complains to the law enforcers across the country.