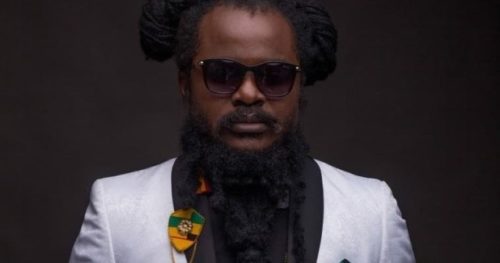 He was speaking in an interview with Dr. Cann on Happy FM’s “Showbiz Xtra” show when he made this remark: “People patronize my song because when they compare my music to the ‘borla’, they prefer mine. A lot of songs are ‘borla’ songs because they do not have any impact on our thoughts unlike my songs”.

According to him, even though most songs are not good, he believes there are few artistes who are producing good songs and as such they need much support from the music industry. He cited some of these musicians when he said: “I believe Iwan and Obibini are very good artistes who need support from the industry”.

He concluded by advising that key industry players, the media and public should not wait till there is a negative hype about these good musicians before supporting their music.