Mshoza – “I am on a journey of telling my own story” 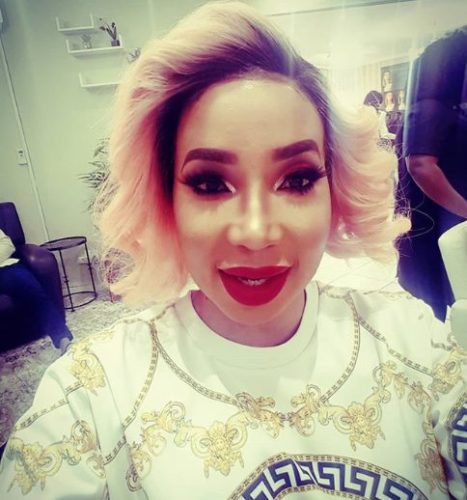 Mshoza voiced out over backlash on her body and standards, believing the media contributed to the negatives she’s received.

The Kortes hitmaker revealed she’s carefree of haters as she’s on a journey to give an account of her story.

“I appreciate people that say I looked better before all the surgeries. However, I have grown and this is how I have become now. I love the new me, with all the expenses attached to it. The thing is, people fear the truth. They don’t want to hear the real truth. Media has told a lot of stories about me. I am on a journey of telling my own story, the way I want, no matter how painful or hard. Suddenly I am labelled isi***e for telling the truth.”

Following the viral video that saw Mshoza trend at the top of the list for telling male suitors to ensure they are guaped before they attempt to ask her out, Mshoza received a lot of flack, which she said was uncalled for.

“I can’t control how people react. We are all different human species. That video was just for fun … I was sending a message to some stalker. I then realised so many girls are afraid to talk about their levels, yet men do freely, and even choose whom they wanna date,” she explained. 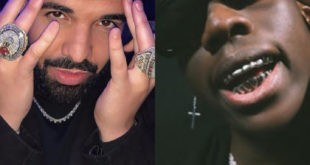 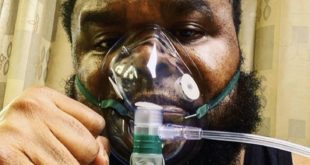