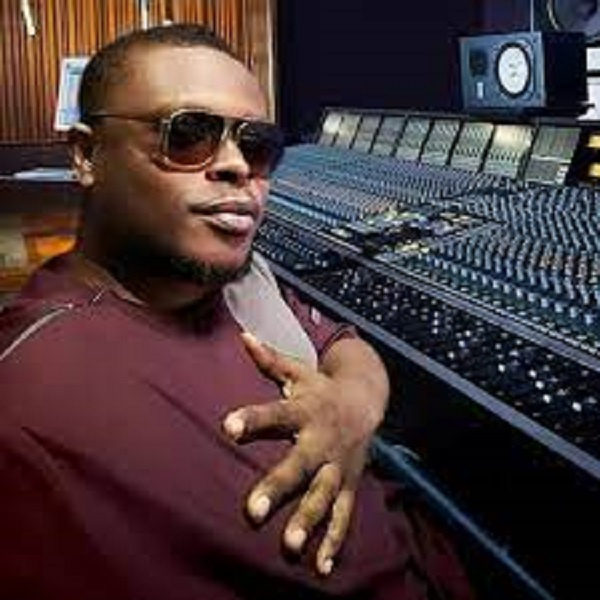 Popular Ghanaian sound engineer, music producer, and actor, Appietus, has revealed that music production, to him, was not exactly a business from the start.

According to him, although he had produced lots of songs, some of which had already become hits, he was only doing the job for the fun of it. This was until he got close to a billion Ghana cedis that he realised how much he could actually be making from his craft.

He said, “I was having fun. I wasn’t really doing it for money until one day, Lumba came to the studio and gave me GHC90,000. When he listened to the hit songs I was producing for Ofori Amponsah and how Ofori was releasing hit songs back to back, he was wondering who was behind it.”

Also Check:   Kash Doll Admits She Writes “Eighty Percent” Of Her Music: “I’m Secure With Myself”

“Lumba is also from the camp of Despite and when such people are ‘spreading’ you, they do it big time and get you confused so that when you start working on their beat, it’s like a battle,” Appietus added.

He disclosed that even though he was not charging for his services, there will always be people who love you and others who don’t, hence, those who appreciated him went to the extent of buying him land, a car, cement, building blocks and a lot more.

Everything is impossible until you take the steps to make it possible, be positive in every step you make. Nature will definitely give you the smoothest part of life. Email us on [email protected] Whatsapp: +233540577992
@HiplifeHiphop
Previous I’ve produced the highest number of hit songs on the continent – Appietus implies
Next Kanye West Reportedly Eyeing The Dating App Industry