According to this Actress and sex therapist, every man who tastes her “meatpie” would stick to her because it tastes great anf she’s heavenly gifted with killer sex moves.

Mama Lege as fondly called warned women to upgrade their “tonga” else should forget about having their men all by themselves.

In an interview with Adepa TV, she revealed that a lot of married men and those in serious relationships creep like termites into her DM on a daily basis all because her ‘tonga’ is tight and sweet.

The reason why all these men are ready to pay her millions is that she has upgraded her ‘tonga’ to the highest level of sweetness and tightness according to the her.

She continued that a lot of women hates her because she has tight and sweet ‘tonga’ which rich men crave for. 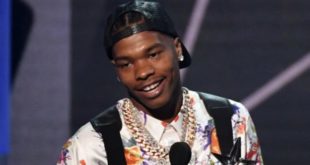 Lil Baby Explains Why He Doesn’t Have Any Tattoos 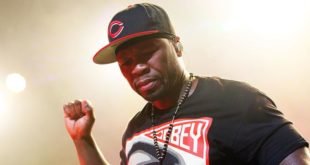 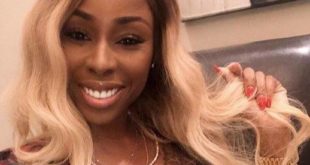