My ungratefulness to Kaywa has affected my career – Yaw Berk cries 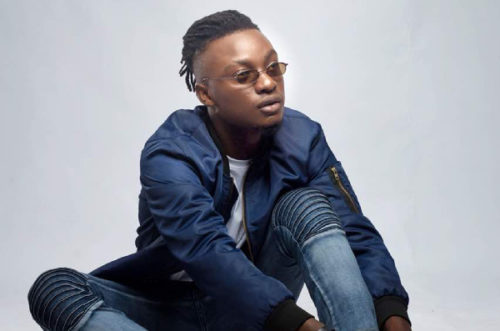 Artiste, Yaw Berk says his problems with Kaywa has affected him and his career.

According to him, it has not only affected his career but has also hurt his emotions.

He made this known speaking on Accra-based Happy FM.

He said “The problem between Kaywa and I really affected me. Not only musically but mentally as well. The promotion of my music suffered largely. On his authority, people who were supporting his music stopped. They all felt I was not being appreciative of the label I was signed under”.

Also Check:   I have never tried smoking or drinking in my life – Joey B

Yaw Berk noted that God blesses man but he does it through humans and that his ungratefulness has been his bane.

He rendered an unqualified apology to Kaywa.