Naira Marley teams up with South African Afro-House queen, Busiswa as they deliver a massive record this summer.

The song “Coming” will also be part of Naira Marley’s forthcoming project to be announced soon.

Everything is impossible until you take the steps to make it possible, be positive in every step you make. Nature will definitely give you the smoothest part of life. Email us on [email protected] Whatsapp: +233540577992
@HiplifeHiphop
Previous Umu Obiligbo – Enjoyment
Next Maapee – Woye John (Official Video) 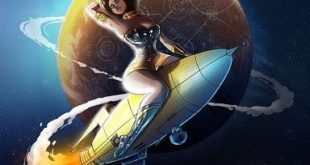