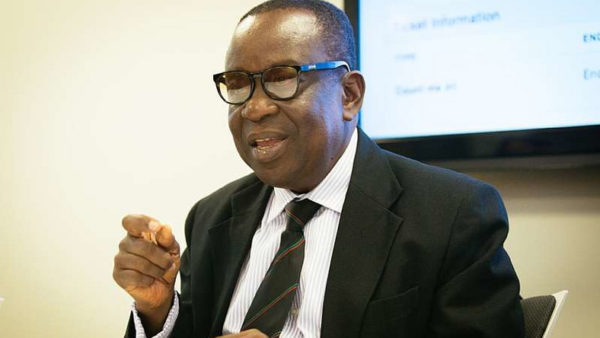 Hon. Kan Dapaah, the National Security Minister of Ghana has finally broken his silence on the viral video of him in a romantic video with a lady

According to the minister in a statement released shortly ago, the video is part of a doctored series of conversations that seeks to lure people who have materials that can compromise high profiled personalities in the country.

WATCH THE VIDEO BELOW

Read the full statement below

My attention has been drawn to a video circulating on social media purported to be a recorded conversation of myself and a friend.

The said conversation is first of all, part of a broader series of conversations in an effort to uncover persons behind attempts to gather material which could be used to compromise key personalities. Security sector persons routinely employ various methods including baits to uncover cells. This conversation is one such effort.

Secondly, the recording of this conversation and a second telephone conversation of a different subject have been doctored to achieve a false impression of untoward conduct by myself.

Thankfully, an operation related to this matter was successful in retrieving the original and the edited versions of some of the materials. Persons associated with it are subjects of an ongoing investigation known to the relevant security hierarchy.

I assure the Ghanaian public that nothing compromising, untoward or undermining has been occasioned.

Previous PHOTOS: Sugar-daddy Exposes Slay Queens Who Visit Him For Money
Next Sexy Lady Steps Out Completely ‘Nvked’ Shouting ‘I was Born Nvked’ 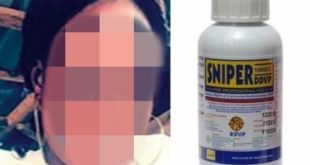