Ndamu TM Music – It Ain’t Me 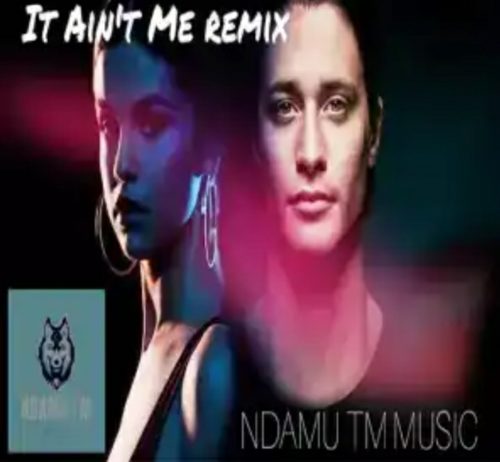 Ndamu TM Music comes through with a brand new remix of “It Ain’t Me” by Selena Gomez and Kygo.

We need to just take sometime to appreciate of our African Disc Jockeys who put in good work. It has been crazy hearing some great remixes of popular songs. These songs have been made to sound more African, and that’s really impressive.

The very talented DJ Abux previously recreated the hit song “It Ain’t Me” by Selena Gomez and Kygo. The new remix has been well received, gaining lots of airplay and featuring on several social media videos. Now, Ndamu TM Music is out with a new remake.

He lays his hands on the song, and crafts it into an equally impressive tune. This isn’t something you would want to be the last to hear. Stream and download the song below to listen. Also share your thoughts and opinions on it in the comments section.

Everything is impossible until you take the steps to make it possible, be positive in every step you make. Nature will definitely give you the smoothest part of life. Email us on [email protected] Whatsapp: +233540577992
@HiplifeHiphop
Previous Mr JazziQ – Trust Fund Ft. Focalistic, Reece Madlisa, Mpura, Sleazy & Mellow
Next Beka Flavour – In Love