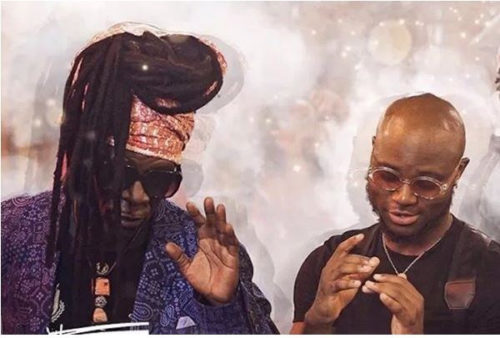 Award-winning musician King Promise says he never dreamt that he could one day record a song with the Maestro Kojo Antwi.

King Promise’s ‘Bra,’ which features Kojo Antwi has not only received great airplay but also some pleasant reviews from industry players.

Many are impressed with King Promise’s output on the song that features the legendary Kojo Antwi.

Reacting to these remarks in a conversation with Joy News’ MzGee on ‘The Gist’, a delighted King Promises says the collaboration was a dream come true

“I never imagined I would work with him. I love that man so much and it is a blessing to be here today and doing what I do. He told me my vibe made him do it and I am just thankful he did it,” he said.

‘Bra’ is the second song on King Promise’s debut album ‘As Promised,’ released on July 5.

Another song on the album that caught attention was a remix of his 2017 hit single ‘Selfish’.

King Promise’s ‘Selfish part 2’, which features Nigerian songstress Simi was received with mixed feelings during the album listening for stakeholders in the industry.

However, King Promise disclosed he loves the compositions of Simi.

“For Omar Sterling, I also wanted to have a song with him, am glad we have one on the album”.

Previous GH¢40million debt: NPP Chairman flights out of Ghana as NIB chases him
Next Rap is part of Ghanaian culture nobody invented it – Okyeame Kwame reveals 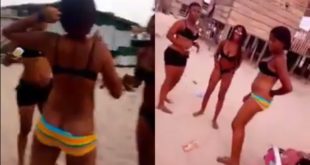 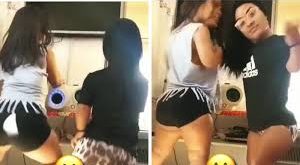 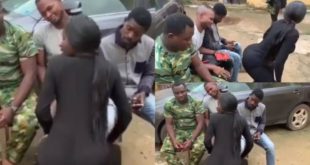