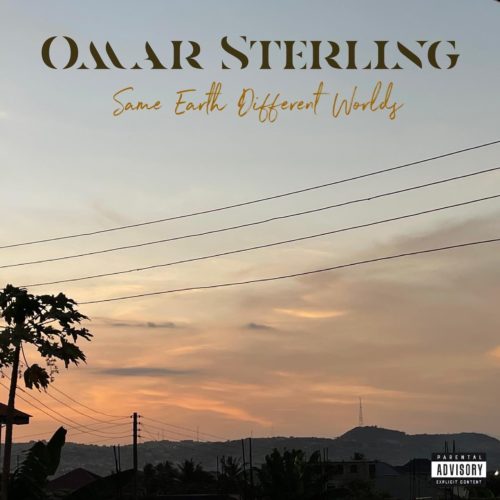 The latest album comes after the “Victory Through Harmony” mixtape which was released in September 2016.

“Same Earth, Different Worlds” captures Omar Sterling’s experiences in his hood, Tema. His struggles, hustles, fight for power and prestige, rise to fame and success in the music business are encapsulated on the album.

Stream the full album below.

Everything is impossible until you take the steps to make it possible, be positive in every step you make. Nature will definitely give you the smoothest part of life. Email us on [email protected] Whatsapp: +233540577992
@HiplifeHiphop
Previous Shatta Wale – Eye Red
Next Shatta Wale – Best Of Myself 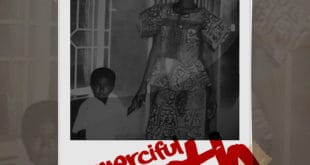 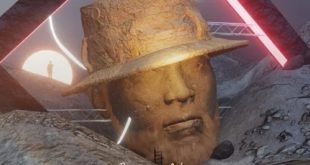 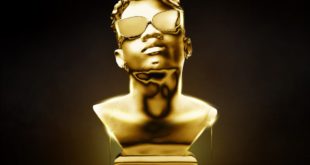