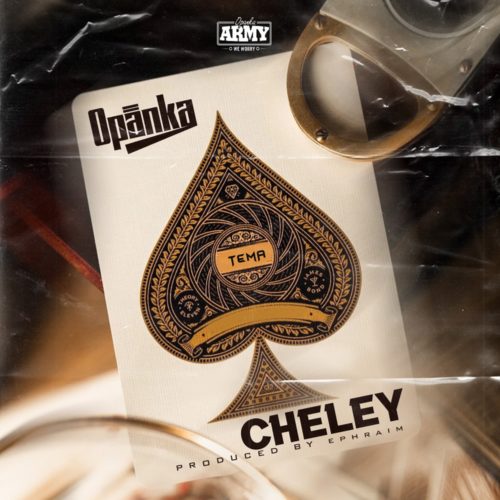 After releasing his Elevation EP in January, Opanka officially release this Drill single entitled Cheley. Its a term used in card game, which means, deceiving your opponent with a smaller card whilst having a bigger one.

Opanka metaphorically uses this term in a life situation to caution people to always analyze situations before making a move. Song is produced by Ephraim. Listen and Enjoy.

Everything is impossible until you take the steps to make it possible, be positive in every step you make. Nature will definitely give you the smoothest part of life. Email us on [email protected] Whatsapp: +233540577992
@HiplifeHiphop
Previous Guru – Oyiwa (Prod. By Mr Hanson)
Next Addi Self – Rose And Billy (Prod. By Beat Boy) 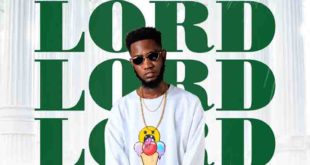 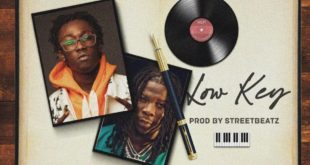 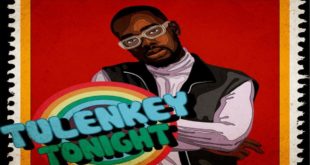