OSP had no staff – Kissi Agyebeng 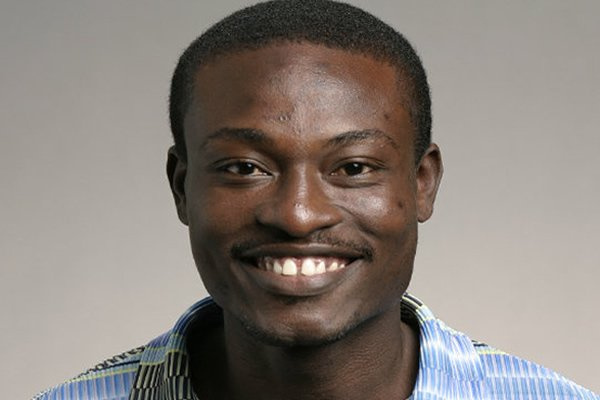 “There was barely no staff [at the Office of the Special Prosecutor],” the current occupant of the office has said.

According to him, there was only one person at the OSP who was on the government payroll when he took over.

He said, from August 5 when he assumed office till September 29, “we have done a lot and achieved a lot.”

He further indicated that, there is no board in place for the office yet, therefore, he cannot be making recruitment now else he would be acting illegally.

“I am waiting for the board to be sworn in. immediately the board is sworn in, two things are going to happen, we have already built something…by the end of January, I’m going to have at least 250 staff; I have applications from all over, applications are still coming in (with) respect of the various positions and we’re going to do a massive recruitment drive within that period….

Also Check:   ‘I was shocked OSP was established but had not been set up’ – Kissi Agyebeng

The office of the Special Prosecutor is a creation of Parliament that serves as an independent investigation and prosecution body to make inquiries into corruption, bribery, or other criminal cases at the national level either in the public or private sector.

Everything is impossible until you take the steps to make it possible, be positive in every step you make. Nature will definitely give you the smoothest part of life. Email us on [email protected] Whatsapp: +233540577992
@HiplifeHiphop
Previous Presidential jet: Pratt ‘weeps’ for ‘poor boy’ Ablakwa, says NDC MPs won’t back him
Next Presidential jet saga: Ablakwa has full support of Minority – Haruna Iddrisu