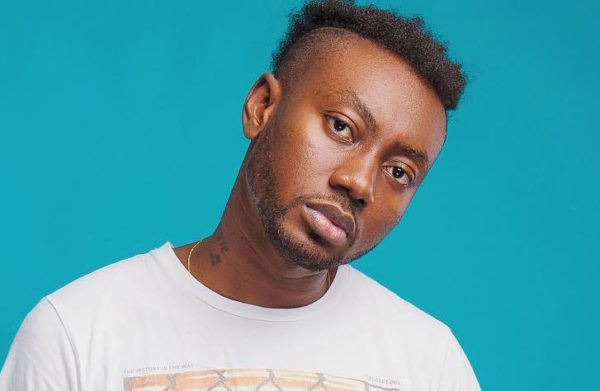 Rapper Pappy Kojo is gradually giving up hope on returning to his homeland after President Akufo-Addo in his address to the country late Thursday night announced that the time is still not right to allow people to come to Ghana through our various borders.

Already, Pappy Kojo has been counting the days and nights tirelessly to return to Ghana ever since the deadly Coronavirus disease became severe and started killing thousands of people in Italy, the country he currently finds himself.

Even though that prayer was not answered last night, the rapper decided to drop a hilarious video to mock himself on social media.

In the video sighted by zionfelix.net on Pappy’s Instagram page captioned with an emoji that expressed heartbreak, he was spotted sitting by his washing machine as though he was in an airplane returning to Ghana while he sipped a drink.

Watch the hilarious video below