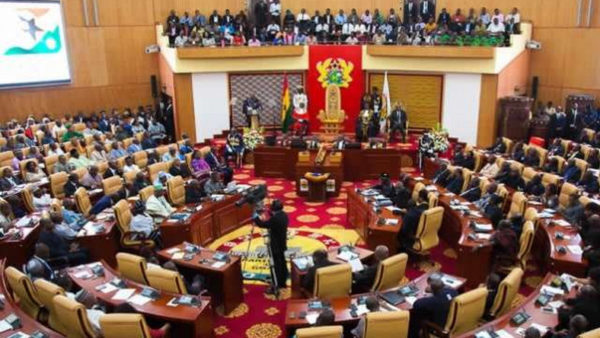 The Speaker of Parliament Professor Mike Ocquaye has disclosed that the House is considering erecting a bulletproof glass wall between the public gallery of the House and the sitting arena of MPs.

“It will interest members to know the Board [Parliamentary Service Board] is seriously considering a bulletproof glass curtain to block the chamber for the upmost protection of Members in and out of the Chamber,” the Speaker announced in the House before sitting was suspended for the year.

He added: “Work on the parliament House infrastructure project are ongoing and progress is obvious as you can see. The visitors’ centre is also expected to be completed early next year”.

The move comes in the wake of the murder attempt on the Nhyiaeso Member of Parliament in his House prompting calls by MPs for personal police protection. Earlier in the year, a man who had visited the House to witness proceedings also threatened to commit suicide in the House. 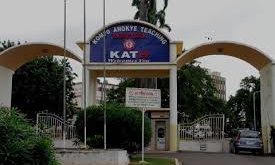