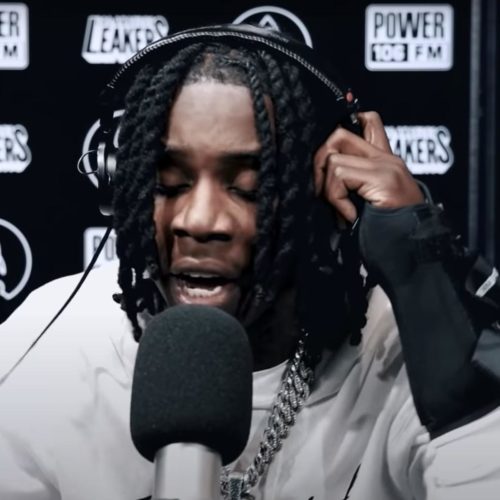 Polo G was arrested in Miami and booked into Turner Guilford Knight Correctional Center at 8 a.m. Saturday, facing charges of battery on a police officer, resisting arrest with violence and criminal mischief, according to the Miami Herald.

The chart-topping Chicago MC, named Taurus Bartlett, reportedly has a bond of $19,500 over his five charges.

News of the arrest first hit Saturday morning when Polo’s mother and manager, Stacia Mac, shared on Instagram that police pulled over Polo and his younger brother while leaving a release party for his third album Hall of Fame. She alleged that police “made it difficult for her to check on her children” and “stopped them because they were driving while Black.”

“My kids called me in a frenzy saying the police are behind them, 20 cars behind them,” she said, adding that “They refused to let me speak to my minor son, who is 16 years old.”

Everything is impossible until you take the steps to make it possible, be positive in every step you make. Nature will definitely give you the smoothest part of life. Email us on [email protected] Whatsapp: +233540577992
@HiplifeHiphop
Previous Ogidi Brown – Peer Pressure
Next Shatta Wale – Piece Of Cake 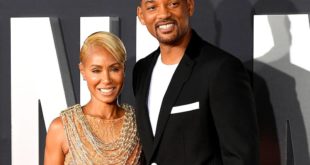 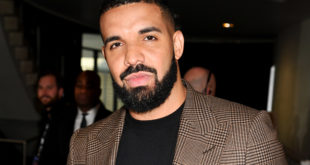