Polo G’s Baby Mama Dumps Him For A Woman 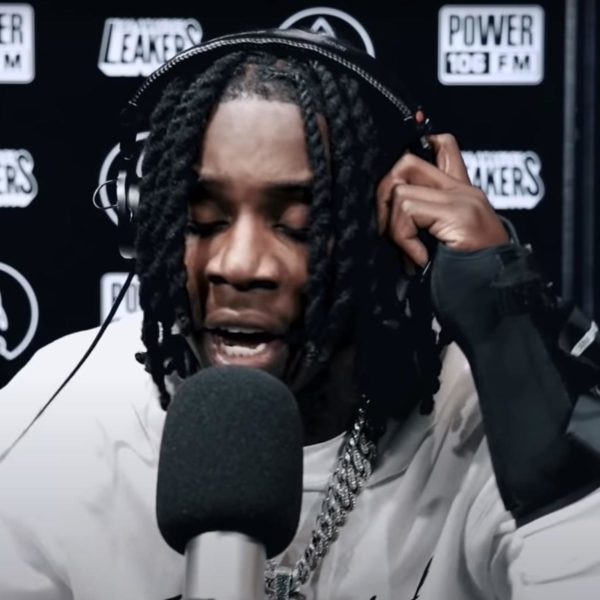 Polo G’s ex-girlfriend Crystal Blease says she’s much happier with her new girlfriend than she was with the rapper.

Crystal Blease used to be rapper Polo G’s biggest fan, but those days are in the rear-view. Now, she’s dragging his name on social media and telling all of her followers that he treated her poorly, revealing that she’s currently dating a woman, who she believes is her soulmate.

The mother of Polo G’s child took to Twitter to update fans on her relationship status, confirming that she had moved on from the rapper and is currently dating a woman.

“I was sitting there putting up with infidelity and my soulmate was a fucking girl. I knew it,” wrote Crystal on Twitter this week. “Jazz be doing shit I been begging for, with ease. I ain’t coming up off her EVER.”

A few days later, she raved about all the time she’s been spending with Jazz, hinting that they may be living together. “I sleep tangled with Jazz every night,” she gushed.

Crystal was previously linked to Polo G since early 2018. They have one son together. It looked like they were deeply in love, sharing photos of one another on social media and attending high-profile events with each other, but Crystal has admitted that Polo cheated on her more than once.

Check out her posts below and let us know what you think.

Everything is impossible until you take the steps to make it possible, be positive in every step you make. Nature will definitely give you the smoothest part of life. Email us on [email protected] Whatsapp: +233540577992
@HiplifeHiphop
Previous 6ix9ine’s Ex-Manager Shotti Reveals He’s Broke, Only Has $1,200
Next Quamina MP – Bordoss Ft Sarkodie