Polo G’s mom says he did not attend Private school 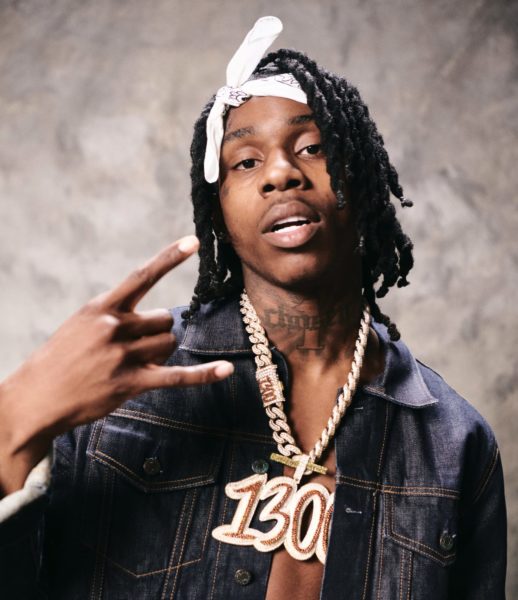 Polo G has gone viral as rumors has it that the Hip Hop star went to a private school.

Fair enough his mother has come out boldly to defend the rumors and narrating it that people may not know somebody as they claim to know, but may sometimes do more stuff and say lies about others just to chase clouts. 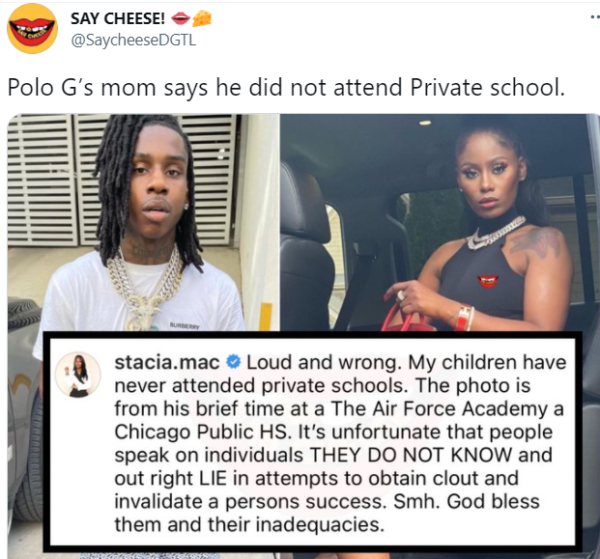 Everything is impossible until you take the steps to make it possible, be positive in every step you make. Nature will definitely give you the smoothest part of life. Email us on [email protected] Whatsapp: +233540577992
@HiplifeHiphop
Previous Quamina MP – Bordoss Ft Sarkodie
Next D-Black – B3 Gye (Prod. By Shaker)