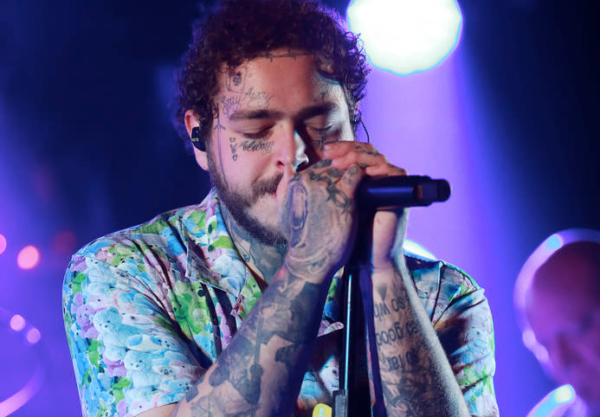 The “Sunflower” duo will be coming to a city near you.

Post Malone is undoubtedly one of the hottest pop stars in the world now, right up there with Travis Scott. Posty has been steadily pushing his sophomore album, beerbongs & bentleys for the better part of the past year and a half but it looks like we’ll finally be getting a new album from him any day now. The campaign for the album was supposed to kick off this week but we did not receive the single “Circles,” as promised. But that doesn’t mean that Posty doesn’t love you. In fact, he loves you so much that he’ll be personally making a trip to a city near you along with a few pals. If you’re lucky, he might even do a kegstand with you.Post’s new album is surely on the way as he just announced his forthcoming “Runaway” tour. The North American tour will take place this fall with the singer bringing Swae Lee and his artist, Tyla Yaweh, on the road with him. Swae and Post have collaborated in the past, most recently on “Sunflower” so it’s extremely likely that we’ll be hearing that while they hit the road together. The tour kicks off on September 14th in Tacoma, WA before concluding the two-month trek with two shows in Los Angeles on November 20th and 21st. For the Canadian fans, he’ll be doing a double date in Toronto as well as a date in Vancouver.

Peep the tour dates below.

Previous Watch: Nasty C flaunts his zulu inspired diamond neck piece
Next YFN Lucci Is Seemingly Big Mad That Young Thug Is Having “So Much Fun”