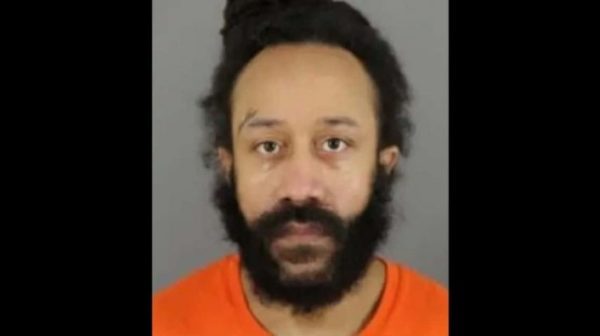 The suspect in the deadly holiday parade in Waukesha, Wisconsin, was revealed to be Darrell Edward Brooks Jr., 39, who is also a rapper by the name of MathBoi Fly.

The incident unfolded on Sunday (November 21) night, with at least 5 people being killed, and over 40 people being injured. Police are still investigating a motive for the incident, with NBC reporting that local law enforcement is looking into whether Brooks was fleeing from a knife fight before the parade incident.

Brooks has not been charged with any crime in connection with the incident and police have not named him a suspect.

Everything is impossible until you take the steps to make it possible, be positive in every step you make. Nature will definitely give you the smoothest part of life. Email us on [email protected] Whatsapp: +233540577992
@HiplifeHiphop
Previous Young Thug Says Atlanta Is The #1 City In Hip Hop
Next Kanye West & Drake “Free Larry Hoover” Concert Ticket Prices Shock Fans