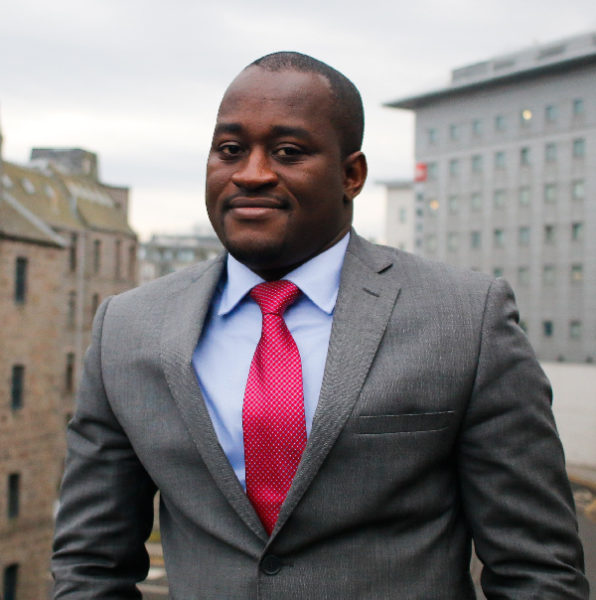 Govt has been urged to reduce e-levy

Other essential payments have been asked to scrap

Dr Theo Acheampong made this known on Joy FM

Dr Theo Acheampong, a policy risk analyst, has urged the government of Ghana to consider reducing the proposed 1.75% electronic levy which was included in the 2022 budget statement submitted to Parliament.

Speaking on the ‘News File’ programme on Joy News, Saturday, November 20, Dr Acheampong noted that, the proposed levy is costly, therefore the Finance Ministry should reduce it to 0.5% and also exclude certain services from the payment of the levy.

He said, the transfers from bank accounts to mobile money wallets, as well as, payments for essential services and bank-to-bank transfers should be scrapped from the levy as the budget stated.

He explained, “We should reduce the rate down. I think 1.75% is too high…the rate, in my view, has to come down; possibly 0.5%. Left for me alone, I wouldn’t implement it but if the government wants to go ahead with it, then perhaps we need to look at which services you exclude, the rate and then the trigger point.”

Also Check:   Sweet birthday message from Louisa to Stonebwoy that melt his heart

He further proposed the GH₵100 limit “should also be increased. I think [it] could possibly go up to about GH₵175 a day and that, cumulatively, is around GH₵5,000 a month.”

The economist observed, the e-levy is not the best tax decision to be taken by the government.

Dr Acheampong further stated that, he cannot fully comprehend the rationale behind its introduction “especially given the fact that we’re talking about financial inclusion” as the 2022 budget as submitted to Parliament states.

“The evidence base shows that even when we implement these taxes, the so-called informal sector in the country is paying a lot in terms of other indirect prices, talk of petrol, talk of fuel prices, talk of general good and services, VAT, National Health Insurance, Tourism levy.”

“The people who are making these transfers, to a large extent, are also in the formal sector of the economy so it’s not just a question of roping in the informal sector. In my view, I don’t think that the e-levy is the best of decisions at this point in time,” he stressed.

Everything is impossible until you take the steps to make it possible, be positive in every step you make. Nature will definitely give you the smoothest part of life. Email us on [email protected] Whatsapp: +233540577992
@HiplifeHiphop
Previous Dr. Dre’s Assets Revealed in Documents From Nicole Young Divorce
Next French Montana, John Legend, Rick Ross – Touch The Sky 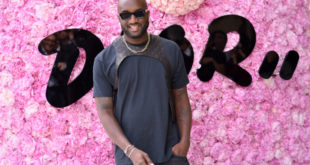 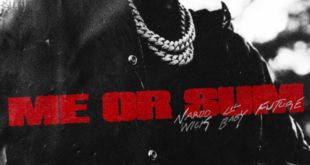