”Beamer” serves as the lad’s second official single for the year, it was released alongside his trap record tagged “Rainbow.”

Despite all his achievements within a year of introduction, Rema has contiued to raise the bar. Can they catch up? I so much doubt it. 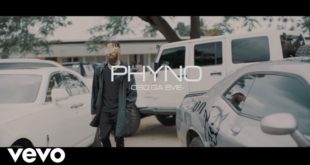 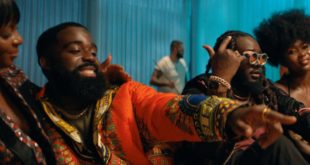