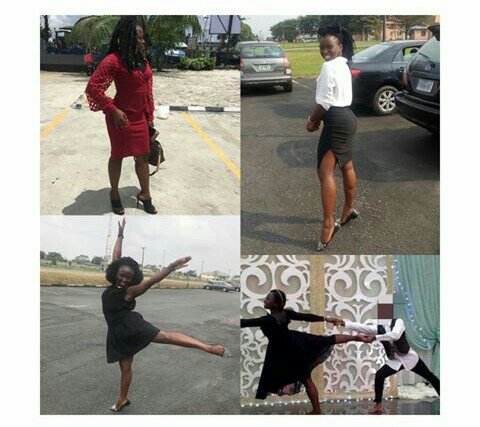 A final year law student of the Rivers State University identified as Matilda Itonyo Mark, has been reportedly stabbed to death by a suspected rapist in Port Harcourt.

According to reports, the incident happened inside her hostel at the Main Gate. The student Lawyer, a Dancer, Hairstylist and Writer, was said to have been raped and subsequently stabbed by her assailant(s) in the early hours of Tuesday, December, 10, 2019.

Fellow students found her body lying in her pool of blood when one of  them decided to check on her when nothing was heard of her since morning.

Matilda was subsequently evacuated to the morgue. 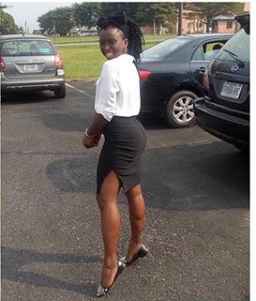 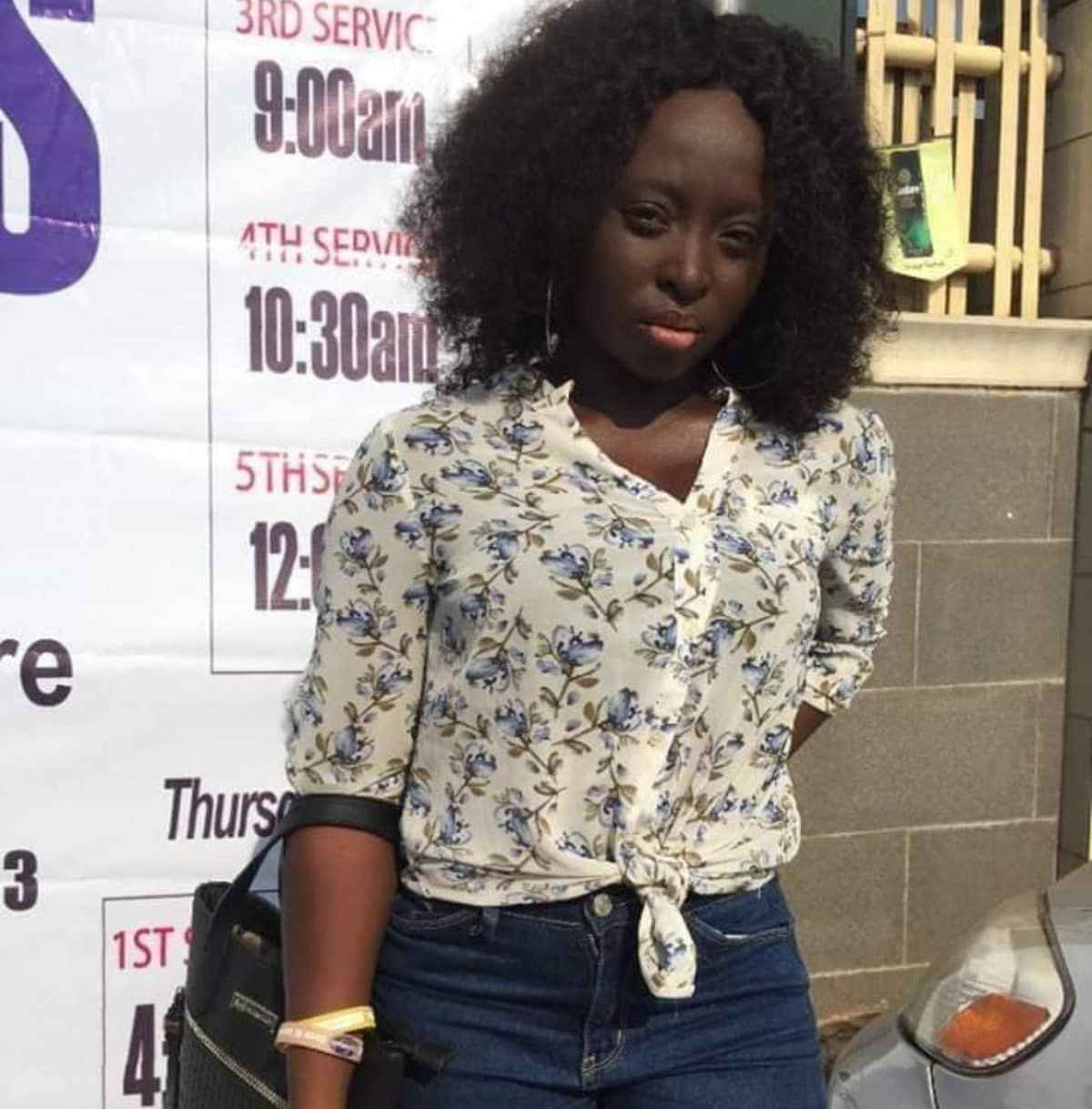 @Rexkrampa
Previous Drama As Zimbabwean Prostitute, Queen Mpofu Brings Juju Python To Court
Next OMG! Video Of Lady Who Peels Her Skin With Blade Just To Have A Fairer Skin