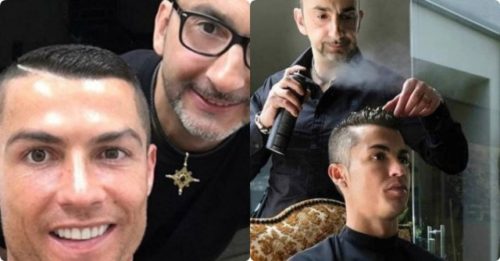 The body of hairdresser and Madeira native Ricardo Marques Ferreira who listed Juventus striker Cristiano Ronaldo as one of his key clients was discovered by Zurich police late on Friday night with multiple stab wounds to his upper body report Portuguese daily Correio da Manhã.

A Brazilian man was later detained by Swiss police allegedly linked with the crime with a the Zurich Forensic Institute confirming in a statement: “A 39-year-old Brazilian was arrested by regional police investigators at his place of residence and taken to the relevant prosecutor’s office. The background and motive of the crime are subject to ongoing investigation.”

Ferreira had been living in the Swiss city for the past two years and was the personal hairdresser for a number of high profile celebrities including Cristiano Ronaldo and several Portuguese models and actresses including Isabel Angelino, Liliana Campos and Fatima Lopes. The death of the Madeirense has caused shock-waves amongst the sizeable Portuguese community in the Swiss city. 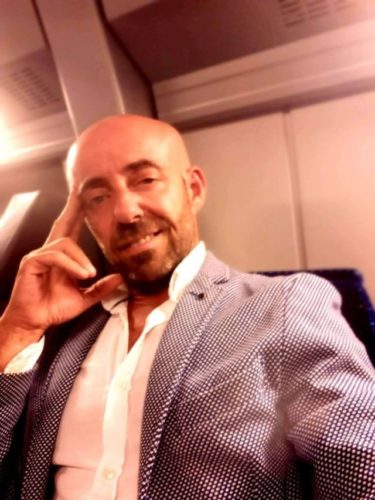