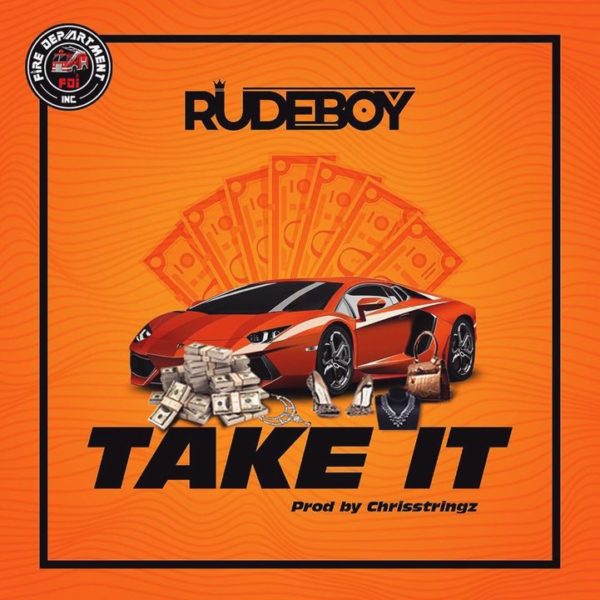 Rudeboy has released a brand new single and it is titled “Take It.” Produced by skilled beat maker, Chris Stringz.

“Take It” is apparently Rudeboy‘s first official output for the year 2020, it comes after the release of his previous record tagged “Audio Money” which was released back in September 2019.

Rudeboy had an amazing run in the previous year, the visuals for “Reason With Me” was the most viewed Nigerian music video on Youtube in 2019, with over 43 million views and he promises to keep the same vibe this year.

Everything is impossible until you take the steps to make it possible, be positive in every step you make. Nature will definitely give you the smoothest part of life. Email us on [email protected] Whatsapp: +233540577992
@HiplifeHiphop
Previous After destroying the face of an innocent Kotoko fan with punches & technical knockout, Patrick Allotey speaks for the first time
Next 9 Beautiful Nigerian Girls Travelling To Dubai For “Olosho” Stopped By Immigration In Lagos 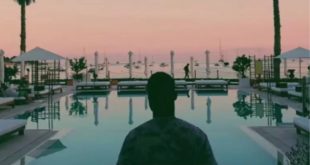 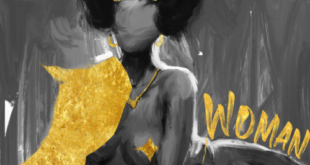 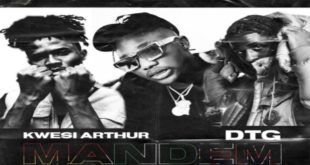