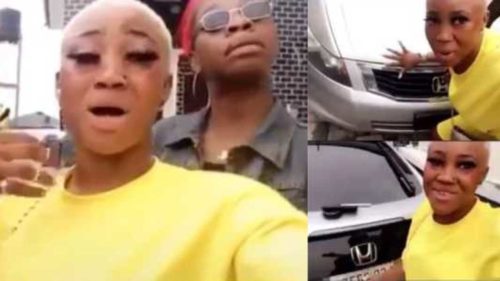 If you are currently having the assertion that it is only men that can use the underwear and panties of women for money rituals, then you are getting it all wrong.

The video making rounds on social media, shows two slay queens flaunting their new whips. They claimed that they used men boxers to acquire the new Honda cars and they themselves are no longer wearing panties.

The video is quite funny but it has got many people talking as they drop their comments. 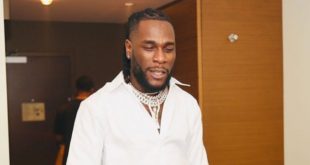 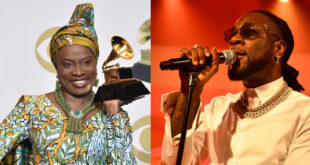 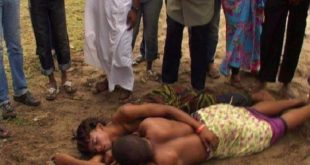