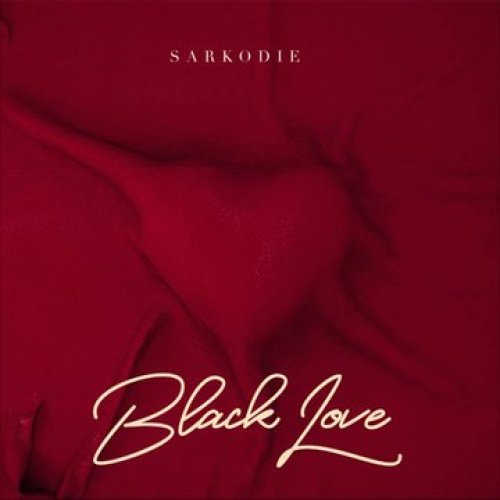 His fifth studio album is titled “Black Love” which celebrates “Black Excellence and “Self Love”.

This is an album for Africa.

Check out and share your thoughts and opinion in the comments section below and don’t  forget to share with others. 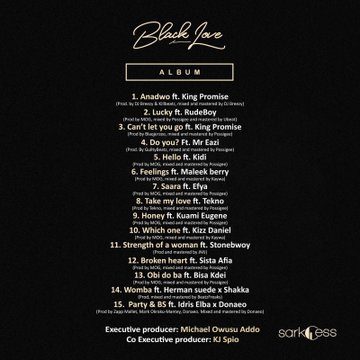 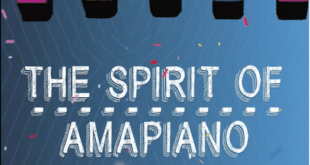 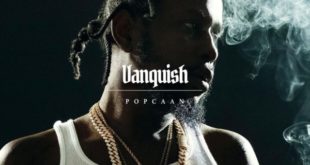