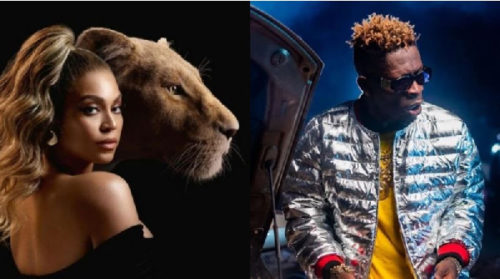 Beyonce’s collaboration with Shatta Wale been released. Shatta Wales song with Beyonce is titled “Already” and it’s on Beyonce’s album “The Lion King”

Despite the fact that Shatta Wales verse on the song and the entire song is dope, many have been wondering why Shatta Wale’s popular signatures were absent on the song.

Paah Paah Paah, SM4lyf among other are some of Shatta Wales most popular signature that many people expected to hear but were missing from the song.

Well, Shatta Wale himself has finally explained why his famous signatures were not heard on “Already”.

According to Shatta Wale, he was making the song for global consumption so he had to go by the global standards.

For example, Shatta Wale explained that Beyonce, Jay Z, and the others do not have to announce themselves so loudly in such global standard songs so he had to toe that line.

Besides as his major collaboration, he did not know if Beyonce’s Team will be okay with it or not so had to take it off and see how it goes.

Listen to Shatta Wale Below on Zylofon FM

Shatta Wale was the only Ghanaian artiste featured on Beyonce’s album, “The Lion King”; The Gift”.

Previous Don Jazzy, Simi, Frank Donga, others take on Falz’s ‘HFactorChallenge’
Next Tracy Sarkcess responds to fans who adviced her and Sarkodie to cut Shatta Wale off 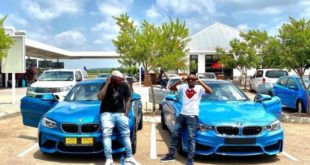 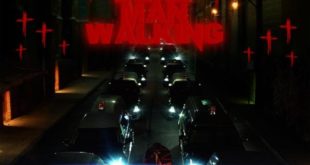