Breaking News
Home / GENERAL NEWS / Some of Mills’ staffers, aides were jealous of my role – Anyidoho

Some of Mills’ staffers, aides were jealous of my role – Anyidoho 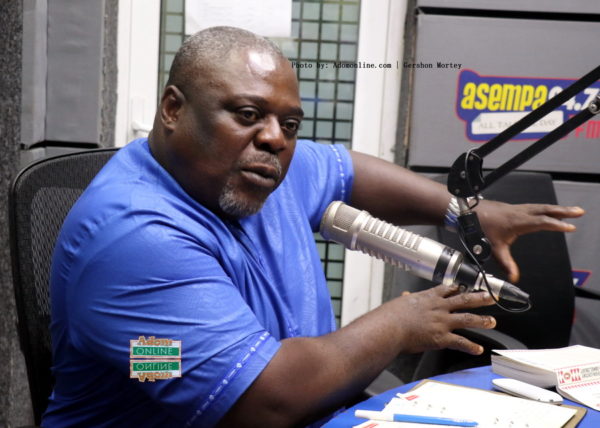 Koku Anyidoho has accused some officials he worked with under the late President John Evans Atta Mills of being jealous of the close relationship he had with Mills as his Director of Communication at the time.

Anyidoho, who is CEO of the Atta Mills Insititute, said some of the said officials are presently trying to run him down because of anger they harboured back then and still harbour.

He told Accra-based OKAY FM on Wednesday, September 29, that he maintained close proximity to the late Atta Mills because he had a unique role as a speechwriter, spokesman and Public Relations chief of the then-president.

“My experience in governance [as Director of Communication], because of my unique role as a speechwriter, a spokesperson, managing the President’s PR, I got to be with the President for almost all his travels.

“Some of the aides and staffers were never with the President because their roles did not permit them to be around the President on such trips and that is why some of them got angry…, and today they open their mouths and want to run me down but that is their business.”

He continued: “If you had no role around the President, then those of us with roles, will not just carry you on a trip if you had no real role around him [President]. Those trips were not for funfair, they were for hard work.

“So if you were a Director of Operations at the Presidency, you had no operations on a trip to China, Japan and UN, stay in Accra and do operations work and don’t get jealous of the Director of Communications who had hard work to do on those trips,” Mr Anyidoho added.

He was contributing to the debate on the propriety of a new presidential jet. Anyidoho said he agreed with the need for a new jet in view of current exigencies.

The former deputy Secretary of the National Democratic Congress’ reference to ‘Director of Operations’ comes on the back of harsh recent comments made by the Mills-government’s Director of Operations and current Member of Parliament for the Ododiodioo Constituency, Edwin Nii Lante Vanderpuye.

Vanderpuye in an interview with Citi FM accused Anyidoho of not learning good values from the former president, going as far as describing him as a vagabond.

“He (Anyidoho) was perceived to be powerful but he was a nobody, as Director of Communications, he did not preside over me, as Director of Operations, so he was not running the government.

Pushed by the show host about Anyidoho’s influence at the time, he reiterated: “That is how he projected himself and that is how you people perceived him but he was a nobody in government, he wasn’t powerful.

“Koku is just like a vagabond, a wayward child; so I don’t want to discuss him. As far as the teachings of Prof Mills, the knowledge we acquired after working with somebody like Professor Mills, I can say without any hesitation that he didn’t learn anything.

“I have learnt something, I picked something from Prof Mills which has made me a better person. If you consider the children of Professor Mills, he is a vagabond,” Vanderpuye stressed.

Everything is impossible until you take the steps to make it possible, be positive in every step you make. Nature will definitely give you the smoothest part of life. Email us on [email protected] Whatsapp: +233540577992
@HiplifeHiphop
Previous Y-Bee – Gain Feat. Kweku Flick (Official Video)
Next 0% public sector pay rise: ‘It’s not your fault’ – A Plus hits at Prof Adei 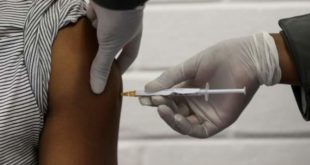