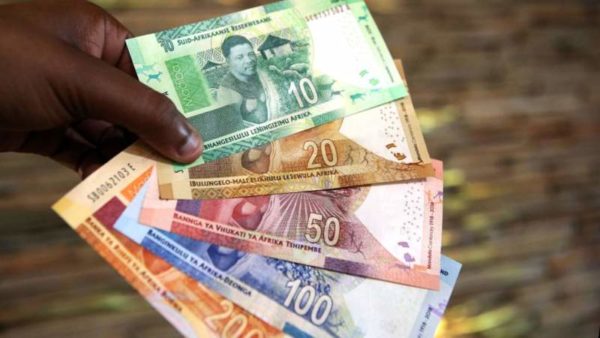 South Africans have been told not to hand over money to people who say there are collecting bank notes contaminated by the coronavirus.

The South African Reserve Bank (SARB) issued a public warning that those posing as government officials were fraudsters.

Those involved in the scam have been issuing fake receipts for the money collected, saying banks will compensate them.

“The SARB will never ask members of the public to hand over their cash,” the bank said.

In a Twitter thread, it said no banknotes or coins had been withdrawn and no instruction issued to hand in money that might be contaminated.

DO NOT hand over cash to anyone claiming that it is contaminated with COVID-19.

It also urged members of the public to contact the police when approached by “individuals purporting to be SARB employees or representatives”.

Everything is impossible until you take the steps to make it possible, be positive in every step you make. Nature will definitely give you the smoothest part of life. Email us on [email protected] Whatsapp: +233540577992
@HiplifeHiphop
Previous Thundercat – Fair Chance Feat. Ty Dolla $ign & Lil B
Next Coronavirus: Spanish deaths surge close to 500