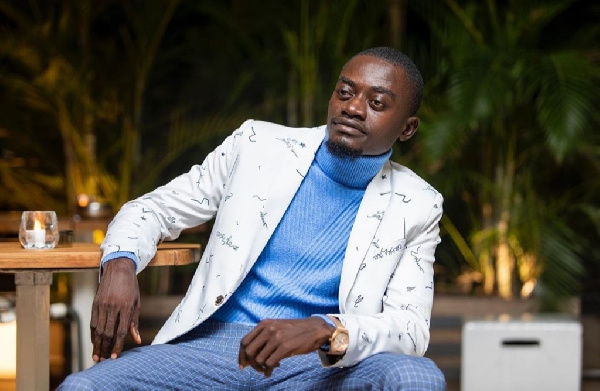 Kwadwo Nksansah Lilwin is one of the most popular actors in the movie industry. Ever since he emerged, he has introduced a new comic feel in all movies he has featured in.

On the other hand, Dr Likee broke into the scene during the covid era with a new sensation and has gradually earned the admiration of Ghanaians with his comedy skits on YouTube.

However, Lil Win, in a recent interview with ZionFelix, believes that though they are both actors, Likee shouldn’t rub shoulders with him in terms of achievements.

According to Lil Win, Dr Likee has managed to carve a name for himself in the movie industry but will still need his assistance to further catapult him to success.

He mentioned that Dr Likee is famous for his comedy skits, but he, Lilwin, has featured in over 2,000 movies in Ghana; thus, he can never be compared to him in any way.

But reacting to this, Ghanaian singer Nhyiraba Kojo has emphatically stated that it is high time Lilwin admitted that his era is past.

“You’re full of envy, everything shows. Look at how you’re trying to rubbish someone’s work. Stop the nasty enviness. If you’re past, you’re past,” he stated in a viral video.

Everything is impossible until you take the steps to make it possible, be positive in every step you make. Nature will definitely give you the smoothest part of life. Email us on [email protected] Whatsapp: +233540577992
@HiplifeHiphop
Previous Juju allegations hit 2021 Ghana’s Most Beautiful as mum of contestant drops shocker
Next Winning artiste of the year has opened several doors for me – Hamilton