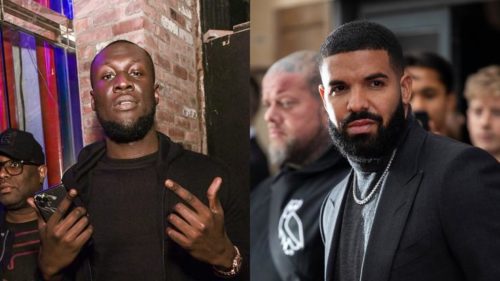 Stormzy looks at the good and the bad of Drake dabbling into the UK Sound.

Stormzy is undoubtedly one of the leading global figures in grime, proving himself last week with his recent bout with Wiley. Although a response to “Eediyat Skengman 3” hasn’t arrived yet, Big Stormzy has been making the rounds in the U.S., appearing on Hot 97, making his U.S television debut on Jimmy Fallon, and most recently, sat down with Charlamagne Tha God for an in-depth conversation. They discussed a variety of topics but as you’d expect from Charlamagne, the topic of Drake’s adaption of UK culture came into the conversation.

“I think it helps because Drake is undeniably a fuckin’ massive, mahoosive, gargantuan artist, do you know what I mean? And an incredible artist, as well. Having a big incredible artist pay homage or pay recognition to a style or a genre is undeniably a good thing, a positive,” he said. Stormzy explained that he’s also not very in tune with American’s outlook on UK culture so he’s not the most familiar with how people outside of the UK’s perception of Drake’s grime/drill flow.

“The undeniability of it, of course, is [Drake] brings exposure and that brings a light to a situation that no one — listen, what Drake has done, in terms of having eyes locked in on culture is undeniable. That can’t happen without — that’s a massive light onto what we do,” he said. “You get your purists who are never going to like that idea of a massive artist gettin’ involved with a niche thing.”

Peep the full interview below. 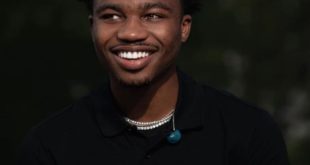