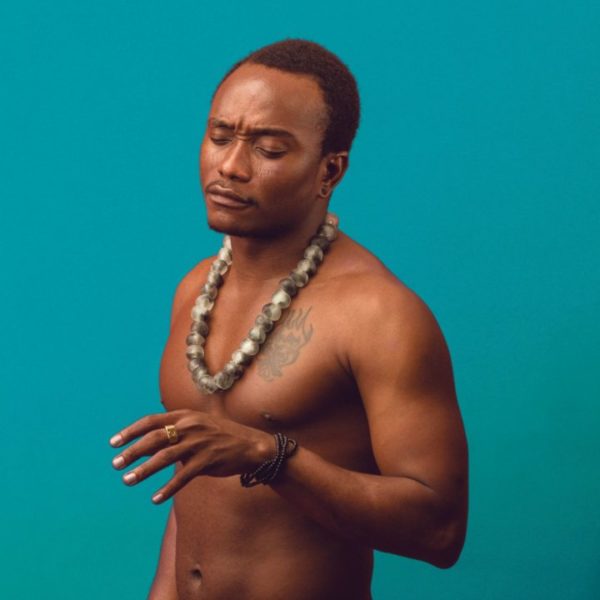 After a brief hiatus from the music scene, Brymo frees his fans from starvation as he serves a new EP. The project consist of four solid tracks namely; ‘Johnbull‘, ‘Marry Had An Orgasm‘, ‘Take Me Back To November‘ and ‘Golden Eyes‘.

This is Byrmo‘s first outing for the year, it follows the release of his previous single ‘Ba Nuso‘ which was released back in September 2018.

Be glad and rejoice, Brymo is back with new music! 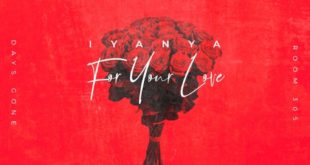 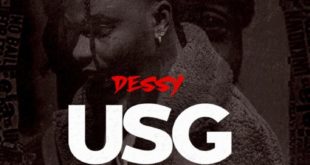