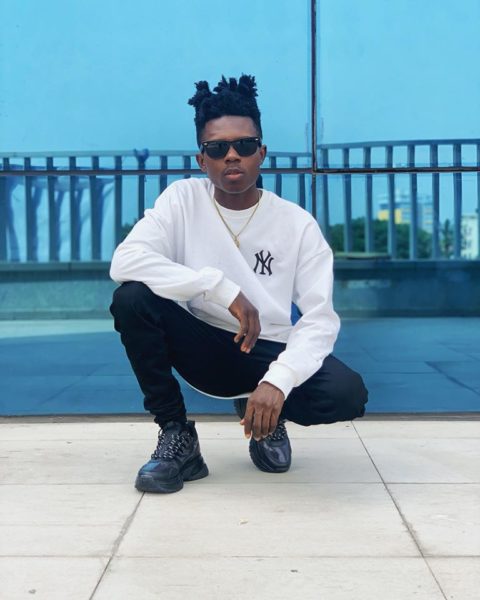 Ghanaian Rapper Strongman gifts His fans and music lovers with a freestyle on his birthday; produced by Wyes.
Though the rapper promised His fans that the focus will be on his upcoming 10am Album, He still finds times to hit the studio and ‘spit’ these venomous freestyle for them.

This freestyle goes on to ascertain that Strongman is a genius when it comes to Rap Music in the Africa. Strongman is currently in the studio working on his debut album and fans have been expecting the second single which He said as a personal favorite.
Production credit to Wyes and mixed by TubhaniMuzik. 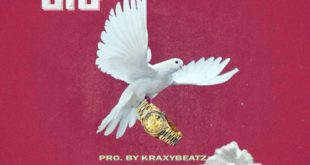 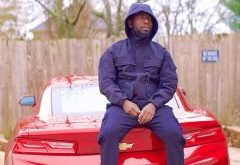 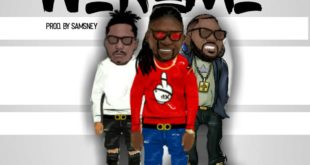