Swae Lee’s Ex-Girlfriend Was Arrested For Headbutting Him 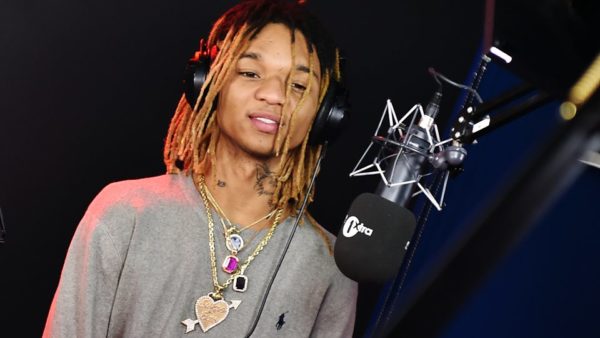 These two need to stay away from each other.

Back in March, Swae Lee’s on-and-off girlfriend of four years, Marliesia Ortiz, dished some of their relationship drama to TMZ. She claimed that she called things off with the Rae Sremmurd rapper after he had repeatedly cheated on her and subjected her to verbal abuse. She explained that the verbal abuse wasn’t in the sense of him belittling her, but manipulating her into thinking she was his priority even while he was on the road being disloyal.

Despite telling TMZ that she didn’t care to put up with the volatility of being a rapper’s girlfriend, she continued dating Swae after that and things did not get better. TMZ reported today that Ortiz was arrested for getting physical with Swae at the beginning of August in his Los Angeles home. Sources said that Ortiz hit him, headbutted him and threw objects at him, before his security escorted her off the premises. She then called the police, claiming Swae sexually assaulted her, but then when they arrived, she switched up the story to her having been the one to start the fight. She did stick to her claim that Swae had strangled her, though. She was arrested after this confession, despite there not being any marks left on either of them.

The L.A. City Attorney will be holding a hearing with Swae Lee and Marliesia Ortiz. No charges have been filed yet.
[via]
Also Check:   Two arrested for removing air conditioners from Zylofon Media office
arrested girlfriend headbutting 2019-09-09
DavidBa Yaw Paul
Share 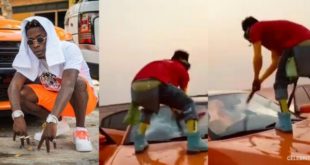 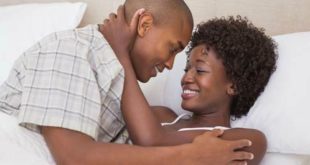