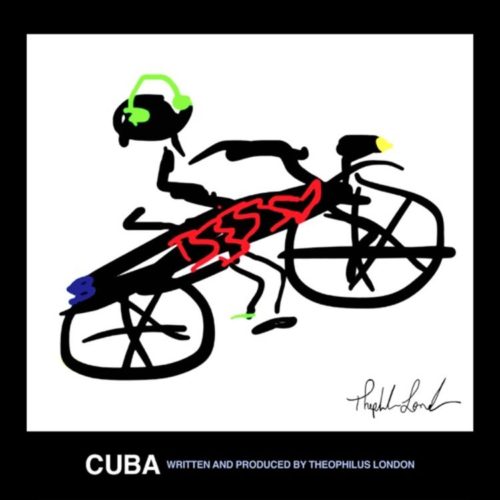 London premiered the self-produced “Cuba” on Zane Lowe’s Beats 1 radio show. He announced that his album, Bebey, will be releasing in January and consists of thirteen tracks.

Of “Cuba”, he said, “It’s the saddest song on Bebey and it’s so celebratory, so that gives you a sound of the record..'”

You definitely cannot afford to pass on its feast and fest. Simply Check out then share your thoughts and opinion in the comments section below. 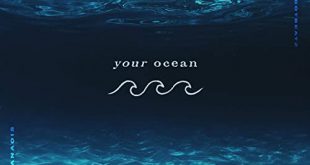 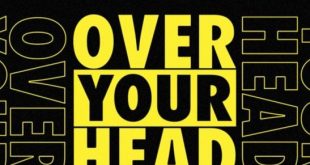 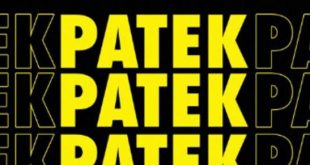