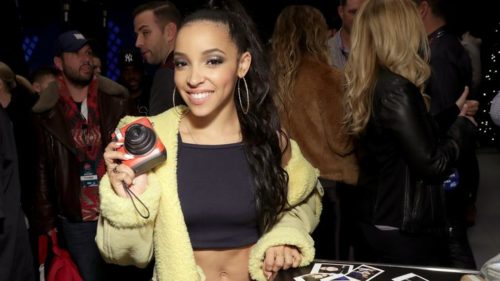 Tinashe is getting back into the mix.

At one point, Tinashe looked like she could’ve been the next biggest pop star. She was dropping dope music with the looks to match but at some point, label issues derailed her career. Earlier this year, she announced that she and RCA Records had officially parted ways, making her an independent artist. Although she hasn’t signed a new deal, she has connected with a major management team. 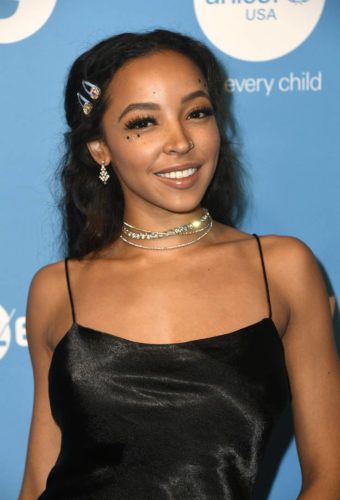 It’s still unclear when she signed with Roc Nation but clearly, things are now in place for her to release new music. She’s readying a new EP titled Songs For You in the near future. She also teamed up with Ms. Banks for “Die A Little Bit” as well as 6lack for “Touch & Go.”

With the new deal in place, keep your eyes peeled for more music from Tinashe.

@Rexkrampa
Previous Birdman Fights To Stop Bank From Seizing Music Money In $20 Million Lawsuit: Report
Next Young Dolph Detained By Cops In Georgia Again After They Think He Had Marijuana