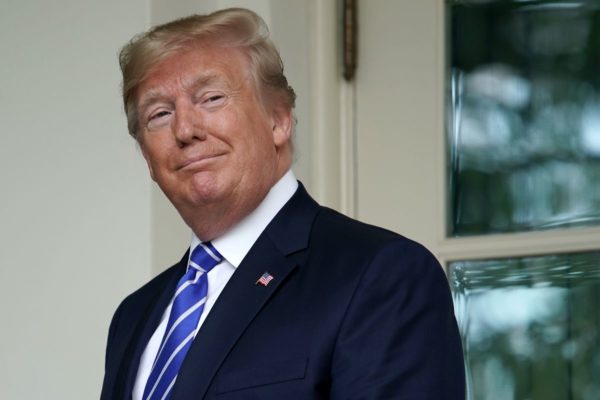 The former President of the United States, Donald Trump, reportedly met with Kyle Rittenhouse following the teen’s acquittal on homicide charges stemming from the shooting that broke out during protests in the wake of the Jacob Blake shooting in Kenosha, WI.

Trump talked about the two getting the opportunity to know one another, albeit briefly. He disclosed that Rittenhouse traveled to Mar-a-Lago for the sitdown and photo-op. “Kyle I got to know him a little bit. He called. He wanted to know if he could come over and say hello because he was a fan unlike the other guy,” said Trump during his conversation with Fox News’s Sean Hannity on Tuesday night.

“He should never have been put through that,” Trump said regarding Rittenhouse’s trial. “That was prosecutorial misconduct.”

Everything is impossible until you take the steps to make it possible, be positive in every step you make. Nature will definitely give you the smoothest part of life. Email us on [email protected] Whatsapp: +233540577992
@HiplifeHiphop
Previous Boosie Reacts to Summer Walker’s Man Saying He’s Been in Her Life Since 2014
Next Nicki Minaj Shows Off Skims X Fendi Collab In Stunning New IG Photos