Breaking News
Home / ENTERTAINMENT / Tupac Shakur BMW He Was Riding In When Shot Is Up For Auction At $1.7Mil 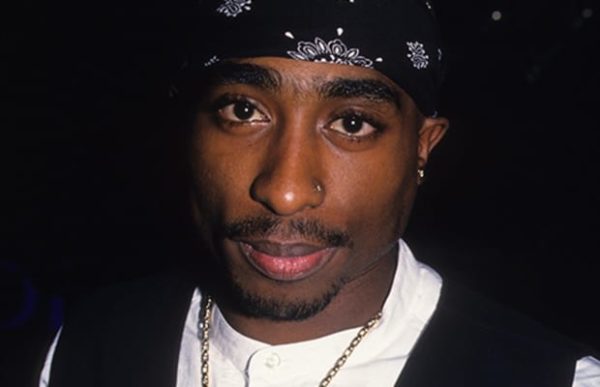 Celebrity Cars Las Vegas is still looking for a buyer for the vehicle involved in the drive-by that took Shakur’s life.

It has been 25 years since Hip Hop was rocked with the news that Tupac Shakur had been shot. The beloved emcee was in Las Vegas on September 7, 1996, to watch a Mike Tyson fight with Suge Knight and their entourage, and as they were stopped at a red light after the bout, suspects in a white vehicle opened fire. Shakur was hit four times, including one bullet that struck him in his lung. Six days later, it was announced that Tupac had passed away.

While there is speculation regarding who is responsible for the murder of Tupac Shakur and names have been shared of those believed to have pulled the trigger, the case has technically gone unsolved for decades. 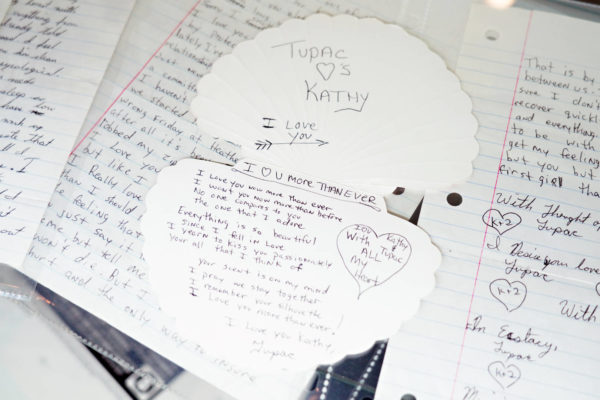 With each new year, it seems that there is a new Tupac-centered item that has gone up for auction, and TMZ reports that this latest will cost collectors a pretty penny. We’ve seen the rapper’s poetry, jailhouse letters, and unseen photos purchased for tens of thousands, each. This time around, the 1996 BMW 750IL that Shakur was shot in is up for grabs, but it will cost you.

The vehicle has been restored to its original condition so there aren’t any bullet holes and the like, and the asking price is $1.7 million. Potential buyers can view the car for themselves at Celebrity Cars Las Vegas showroom and, coincidentally, TMZ reported that it isn’t far from where the 1996 shooting took place.

Back in 2017, this vehicle was up for auction with an asking price of $1.5 million. In early 2020, the asking price went up to $1.7 mil. It is unclear if the vehicle has had multiple owners since that time or no buyers.

Everything is impossible until you take the steps to make it possible, be positive in every step you make. Nature will definitely give you the smoothest part of life. Email us on [email protected] Whatsapp: +233540577992
@HiplifeHiphop
Previous “Certified Lover Boy” Is Already Most-Streamed Album on Apple Music This Year
Next Erica Mena Addresses False Narratives Surrounding Her & Safaree Samuels