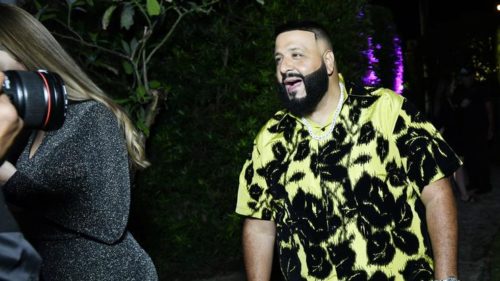 The 24-year-old’s going to be alright.

DJ Khaled’s been busy working on the soundtrack for Bad Boys For Life as well as filming commercials for the upcoming Super Bowl among his many other tasks as a mega-producer and father. While he’s been living his best life, one of the restaurants he co-owns was a location of a recent shooting in North Miami, reports detail. 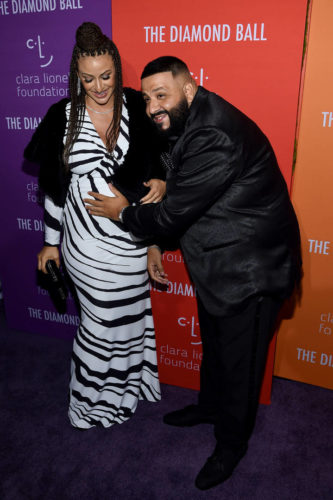 Video surveillance of The Licking located on Northwest 125th street sees 24-year-old Henry Poumier-Cristo attacking 21-year-old Tamario Rolle after they exchanged some words. After the fact, Henry repeatedly punched Tamario before they made their way outside. “There was some type of argument that ensued inside the restaurant and spilled out into the roadway, and this is where the shot was fired,” North Miami Police Officer Natalie Buissereth told the publication.

Henry was shot several times below the waist and was transported to a nearby hospital where he’s said to be in stable condition. A nearby citizen, Abed Al Aziz, detailed how he helped Henry before calling the police. “There was a lot of blood coming out, so I was like, ‘Oh, my God,’” he explained. “He was like, ‘Oh, call 911! Call 911!’ And I did.” DJ Khaled hasn’t responded to the event.

@Rexkrampa
Previous Akon Has Finalized The Agreement For “Akon City”
Next Kendrick Lamar, J. Cole & More Likely To Drop Albums In 2020 According To Betting Odds