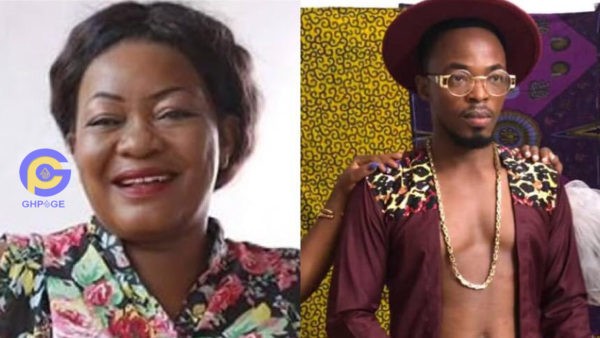 The song talks about how a young was forced to date a ‘Sugar mummy’ after his girlfriend chose to follow a ‘Sugar daddy’.

The colorful video which was directed by Kojo Myles stars top Kumawood actors Christiana and Berma Berdide. Christiana Awuni played the role of the Sugar mummy in the video.