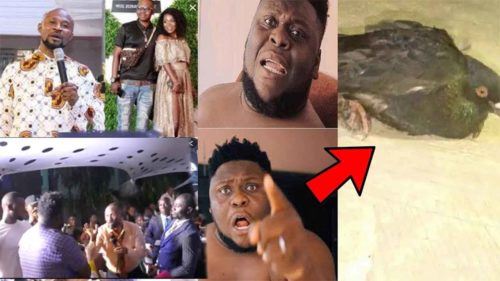 GhPage.com has chanced upon a video of the mysterious blackbird found in Kumawood comic actor, Oteele’s room prophesied by Pastor Prince.

In a video, the blackbird was seen under the bed as the actor’s wife and other family members tried to kill it.

After struggling to get hold of the mysterious evil bird, it was killed and set on fire as instructed by the prophet.

Watch the video below;

It can be recalled that the founder and leader of Power Embassy International Pastor Prince Elisha Osei Kofi revealed a prophecy about an actress who wanted to kill Oteele.

According to the man of God, Oteele proposed marriage to the actress but after having an affair with her, failed to honour his promise.

This infuriated the actress who according to the pastor is an evil being has hatched a plan to kill Oteele and his family.

This is the same pastor who revealed a prophecy to Afia Schwarzenegger in regards to a death trap set for her by her two former friends. 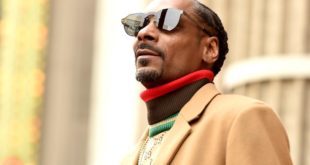