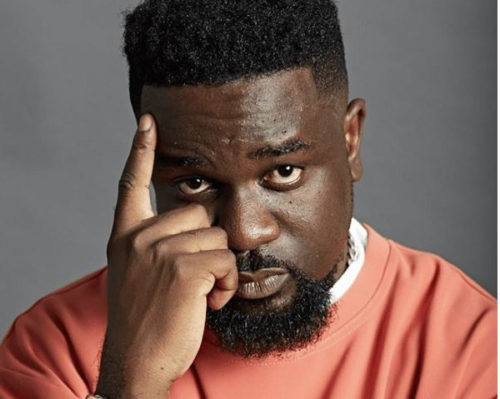 Ghanaian rapper Sarkodie has waded into the just-ended chaos that struck Parliament during their secret voting to elect the next Speaker.

A peaceful inauguration process was not realized as some MP’s resorted to throwing punches and snatching ballot papers in Parliament.

The incident has since attracted the attention of Ghanaians on social media with some attacking the Tema West MP, Carlos Ahenkorah especially for displaying a high level of lawlessness.

Sarkodie who also added his voice to the section of Ghanaians criticizing the Member of Parliament took to Twitter to express disgust at the happenings.

Also Check:   Do your homework well and progress – Tinny to Kwaw Kese

In a subtle jab to the MP’s the rapper wrote: “We just throw around the Honorable Title,”

However, the 2nd arm of government has been plunged into total disarray and misbehavior from members of both sides of Parliament prior to the swearing-in of President-elect Nana Addo Dankwa Akufo-Addo.

We just throw around the “Honorable” Title …