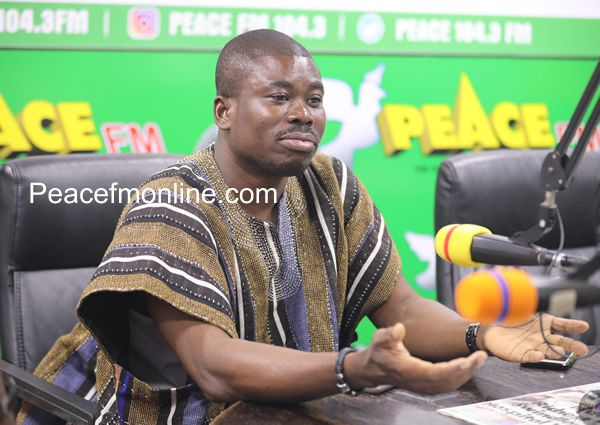 Charles Owusu, former Head of Monitoring Unit of the Forestry Commission, says voting on the anti-LGBTQ+ bill in Parliament should be made public to all Ghanaians.

Charles Owusu was alarmed at some scholars and lawyers who have risen against the bill.

A bill currently before parliament which seeks to criminalize lesbians, gays, bisexuals, transgenders and queers (LGBTQ+) and people who promote such acts has been described as a violation of the 1992 constitution by a group of academics, lawyers, researchers, Civil Society Organisations (CSOs) and human rights activists.

The group include lawyer Akoto Ampaw; author, scholar and former Director of the UN Economic Commission for Africa; the Dean of the University of Ghana (Legon) School of Law, Prof. Raymond Atuguba; the Dean of the University of Ghana School of Information and Communication Studies, Prof. Audrey Gadzekpo and the former Chief Executive Officer of erstwhile Ghana at fifty Secretariat, Dr. Charles Wereko Brobbey among others.

In view of the rift on the bill, Charles Owusu has asked for an open balloting to expose the Members of Parliament against the bill.

“According to CDD survey, 95 percent of Ghanaians say they don’t accept it. It has to be an open ballot. We don’t like secret balloting; open ballots for us to see those who will vote for and against,” he said in his submissions on Peace FM’s flagship programme ‘Kokrokoo’.

He explicitly asserted that Ghanaians hate homosexuality, ”it’s abominable and nation-wrecking. It ruins people’s future”, so any parliamentarian against the bill, he assured, will be voted out of the legislative House.

“We need to see those who are going to vote for and against, and we will all join ourselves with the Church of Pentecost to heavily campaign against that person,” he emphasized.

Everything is impossible until you take the steps to make it possible, be positive in every step you make. Nature will definitely give you the smoothest part of life. Email us on [email protected] Whatsapp: +233540577992
@HiplifeHiphop
Previous Mdu Aka TRP & Bongza – Confessions Feat. Nicole Elocin
Next Chief Imam fully supports anti-LGBTQ+ Bill, commends Bagbin