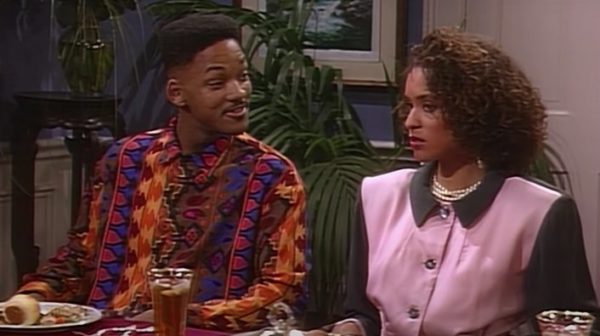 Will Smith continues to deliver bombshell revelations about his life and career with the release of his new memoir, Will. In recent weeks, the actor and rapper has opened up on his marriage to Jada Pinkett, his upbringing, and even explained how method acting caused him to fall in love with his Six Degrees of Separation co-star.

In a newly released excerpt from his book, Will revealed that Stockard Channing wasn’t the only co-star he was interested in. While reflecting on his time on The Fresh Prince of Bel-Air, he admitted to pursuing Karyn Parsons who played Hillary Banks on the sitcom. However, Will stated Parsons was “smart enough” to reject his advances.

“Not only did Karyn beat out a slew of Hollywood big hitters to win her role, but she was smart enough to tell me ‘hell no’ when I tried to explain we were not really cousins so it would be fine if we dated,” he wrote. “[I said], ‘I swear it won’t mess up our working relationship.’ She knew better than that — good call, K.P.”

Will is currently available wherever books are sold.

Everything is impossible until you take the steps to make it possible, be positive in every step you make. Nature will definitely give you the smoothest part of life. Email us on [email protected] Whatsapp: +233540577992
@HiplifeHiphop
Previous FBI Releases Photos of Drugs & $1.5M in Cash from Fetty Wap’s Alleged Drug Ring
Next Austrian Brothel Offering Vouchers for Anyone 18+ Who Gets COVID Vaccine