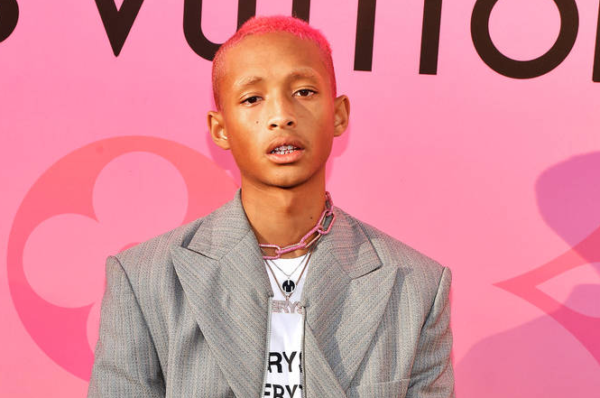 Will’s memoir, named after himself, is set to release on November 9th.

Growing up in the spotlight is no easy feat – Jaden Smith learned this early in life. In his father’s new memoir, Will, the 53-year-old actor recalls how badly it hurt him when his then-15-year-old son approached him, asking for permission to become an emancipated minor.

In an excerpt of the forthcoming book obtained by PEOPLE, Will discusses the stress that plagued him and his son when their film, After Earth was attacked and ripped to shreds by the media. “After Earth was an abysmal box office and critical failure,” the father of three tells readers.

“And what was worse was that Jaden took the hit. Fans and the press were absolutely vicious; they said and printed things about Jaden that I refuse to repeat. Jaden had faithfully done everything that I’d instructed him to do, and I had coached him into the worst public mauling he’d ever experienced.”

The Bad Boys star went on to say that he and his youngest son never discussed the incident, but he knew that Jaden “felt betrayed and misled,” ultimately causing him to lose trust in his father. “At fifteen years old, when Jaden asked about being an emancipated minor, my heart shattered. He ultimately decided against it, but it sucks to feel like you’ve hurt your kids.”

Elsewhere in Will, the Philadelphia native recalls a time when he considered killing his own father for the abuse that he’d put Will’s mother through. “I paused at the top of the stairs. I could shove him down, and easily get away with it. I’m Will Smith. No one would ever believe I killed my father on purpose.”

He continued, “I’m one of the best actors in the world. My 911 call would be Academy Award level. As the decades of pain, anger, and resentment coursed then receded, I shook my head and proceeded to wheel Daddio to the bathroom.”

Look out for Will Smith’s memoir when it hits book stores on November 9th.

Everything is impossible until you take the steps to make it possible, be positive in every step you make. Nature will definitely give you the smoothest part of life. Email us on [email protected] Whatsapp: +233540577992
@HiplifeHiphop
Previous Lil Durk – Lion Eyes
Next Five students of KOSS in police custody over murder of another student