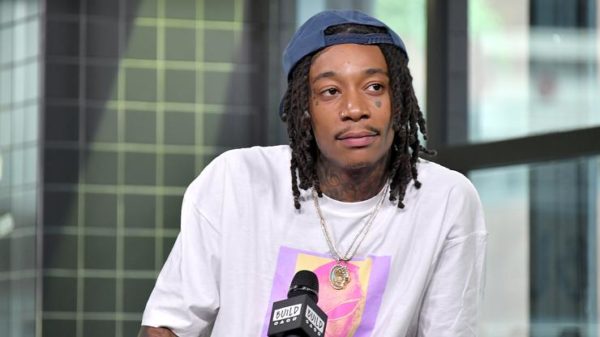 Wiz Khalifa has become one of the game’s most trusted marijuana connoisseurs, having become synonymous with the very act of puffing a blunt. Much of this prestigious reputation was solidified nearly a decade ago, when Wiz slid onto the scene with his classic mixtape Kush & Orange Juice, thus sparking a movement in the process. With many fans still holding the album dear to heart, it only makes sense to see Wiz stepping up and giving it the treatment it deserves.

On the day of its tenth birthday, Wiz Khalifa’s team has confirmed that a special vinyl edition of Kush & Orange Juice will be hitting stores, courtesy of Rostrum Records, marking the first time it’s ever been available in the physical form. If that wasn’t enough, a few of the project’s key contributors have taken a moment to reflect on the iconic tape, including “Glass House” collaborator Big K.R.I.T.

“‘Glass House,” is a crowd favorite,” muses K.R.I.T, via press release. “We created a moment with that record, know what I’m saying? 2010, SXSW. It happened so organically and then wiz reached out like, ‘Yo I wanna put this on Kush & Orange Juice,’ and that was my first introduction to a lot of his fan base. Its been crazy since then — between going on tour and performing it every time we hit the stage together. That’s what timeless music is all about.”

Have you any interest in copping the vinyl edition of Kush & Orange Juice? And if so, what’s your favorite track from the classic Wiz Khalifa project?

Previous Meek Mill Auctions Off His Rolls Royce For Coronavirus Challenge
Next Fella Makafui – Over (Prod. By Unklebeatz)