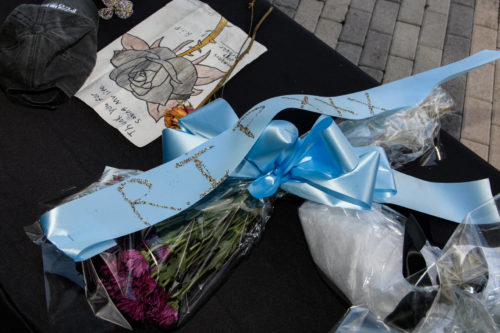 This weekend, XXXTentacion’s estate will be hosting a special pop-up shop at Alchemist in Miami to celebrate the upcoming release of Bad Vibes Forever, Vol. 1, the second posthumous album from the late recording artist. The news was announced several days ago through a social media announcement. “Okay, so my current focus is creation and evolution,” said the late XXX in a video linked to his account. “Every day, you evolve. You are the actor in your own movie. You get to be anybody you want to be.” Noting that this will be the “final” release in Jahseh Onfroy’s discography, the prospect of future posthumous drops now seems out of the question. If you’re looking to tribute the fallen icon through your stylistic expression, X’s team has just released a preview of the new items that will be available on his website and in-store at Alchemist.

According to Complex, the collection will contain nine unique pieces, including three that will be exclusive to the pop-up. Designs by Hidji World grace some of the t-shirts, hoodies, and shorts, which you can peep below.

XXXTentacion’s first posthumous album Skins arrived near the end of last year. There is a strong chance that Bad Vibes Forever will pop up around the same time. Are you looking forward to hearing new music from the late Florida rapper? 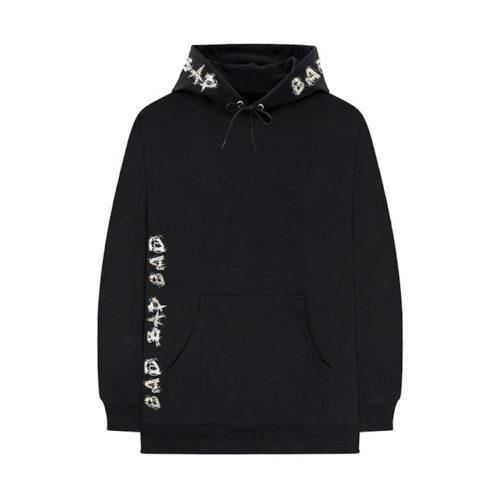 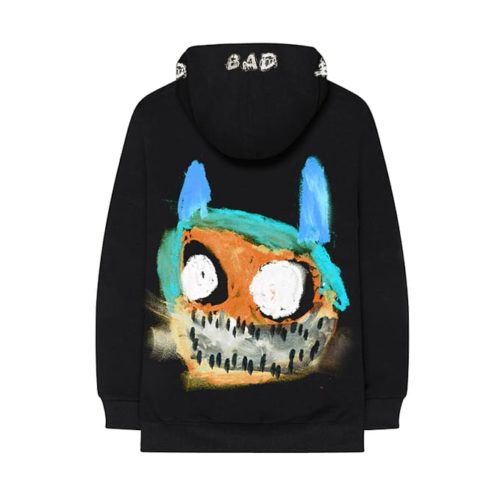 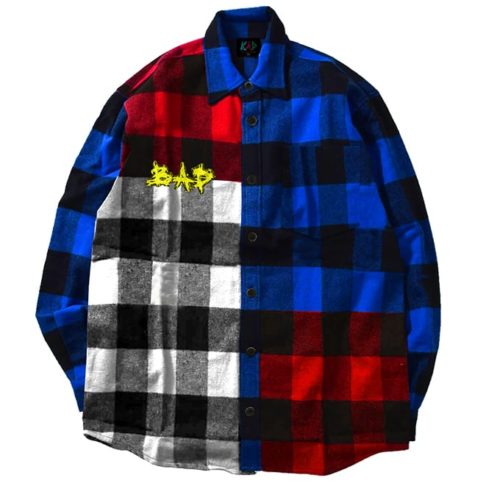