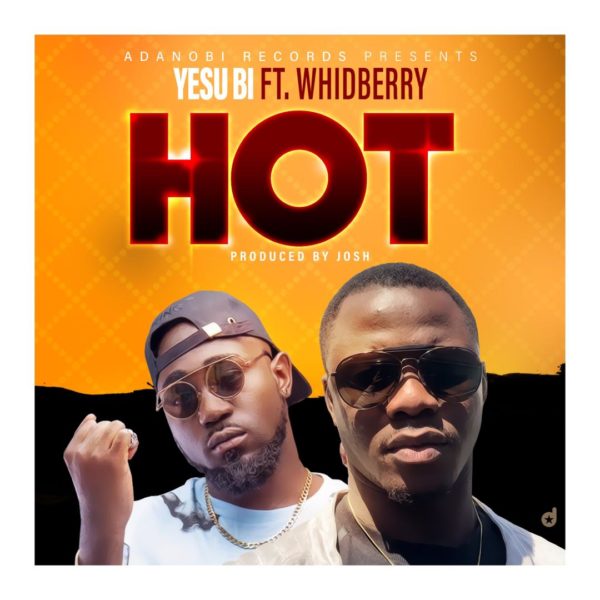 The release is a full package of both the audio and an official video. The song which has already started playing on major Tv stations was produced by Josh. The song talks about the wonderful body a woman possesses which gets the attention of all and sundry when she is around.

The video which is Prince Dovlo’s handiwork is a perfect depiction of all that the song is about.

Download and watch both the audio and video below. 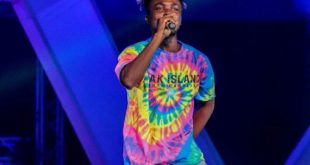 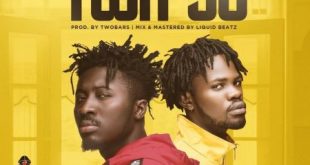