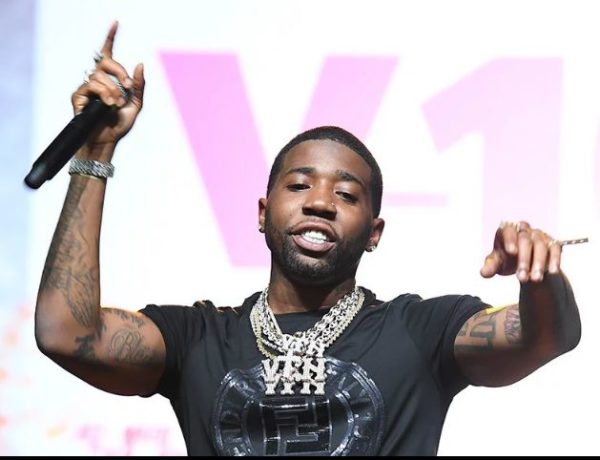 YFN Lucci jumps on Instagram to deride his least favorite person in Atlanta.

YFN Lucci’s bitterness will rear its ugly head in the long run. In a recent Instagram outburst, Lucci appears to shade Young Thugger by conjuring up the image of his arrest at Atlanta’s Lenox Mall of a 2016 arrest at Lenox Square. It’s no coincidence, this week happens to be portentous one for Thugger, as he dropped So Much Fun to an overwhelmingly positive reception.

With Lucci posting the words “Boy Almost shitted on his self in Lenox,” he hasn’t left much to the imagination. One could surmise that YFN Lucci would like to be “found out,” judging by the paper trail he left behind. Gone are the days when one could let off some steam and limp out undetected.

But, as history would have it, YFN Lucci has been in Thugger’s doghouse for some time. In fact, one could say they are both firmly entrenched in another’s canine quarters over “blood” spilled on social media. Back in May, Lucci and Thug went back and forth at each other on IG live, after the former took offense to being called the f-word. Thugger subsequently grouped Lucci into his feud with Sauce Walka, pitching him as a potential tag team partner for the Houston rapper, should they ever engage in a handicap match.